Rock photographer stops by to promote the film "$ellebrity" 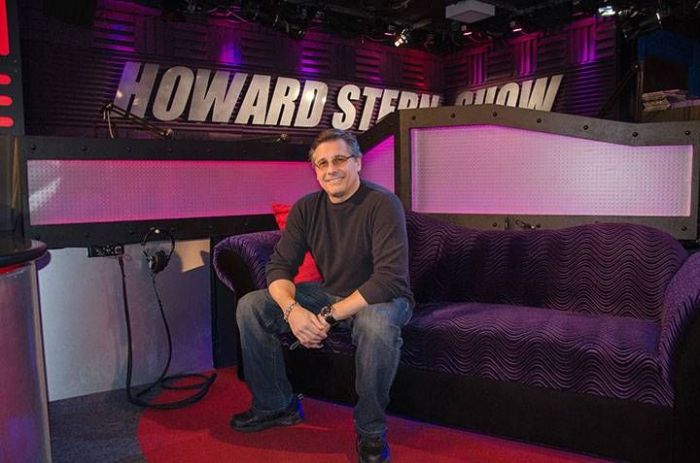 “She told me to call these photo agencies,” Kevin told Howard.

The first agency he approached sold one of his photos of Billy Joel for $150 to People magazine. Shortly after, PR legend Ken Sunshine hired Kevin to photograph one of Paul McCartney’s parties. Kevin soon found himself on staff at Rolling Stone, befriending rock royalty like Elton John and Sting. He went on to co-found the WireImage photo agency.

“We raised about a half a million dollars and we started the website and it just took off within six months,” he explained. The company’s $207 million sale to GettyImages was split between its 8 partners and their investors. Which means Kevin, as a partner, cleared over $10 million.

‘The Thing with Sirius’

An Update on Jason’s Sobriety