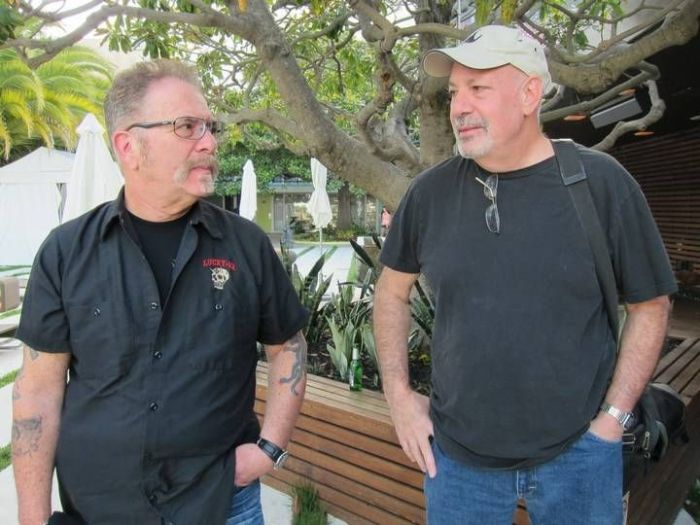 One of the last staffers without an appearance schedule, Scott Salem confessed that he was in talks to rejoin the Block Party: “They came to me first. I was called and invited to Harrah’s at the end of January.” Howard was shocked, saying he thought the rift between Scott and Shuli was irreparable: “I don’t know what happened to your integrity.” Scott laughed: “I threw it away.”