Bigfoot Has Been Institutionalized

Bigfoot Has Been Institutionalized 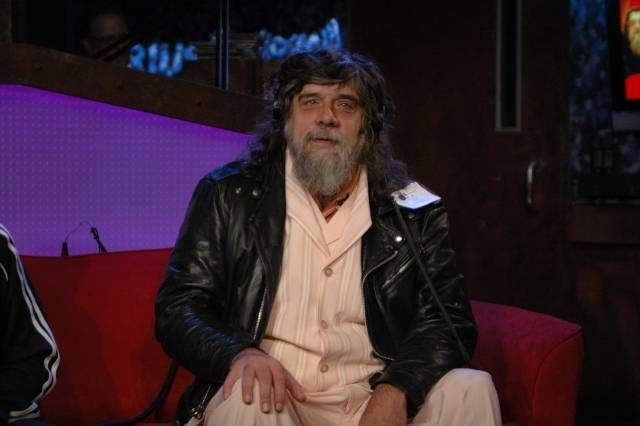 Howard100 News anchor Jon Leiberman reported that Bigfoot was being held on $50,000 bail at a mental institution in upstate Vermont: “He’s charged with attempted first degree arson and assault on a police officer.” Jon said Bigfoot had been called for his regular mental health check, and Bigfoot had threatened to burn down his apartment building “because he felt police were coming to arrest him anyway.” When they showed up, Bigfoot barricaded himself inside, eventually cracking his door open to brandish a sword: “They ended up tasering him twice. … Bottom line, we may not see Bigfoot ever again out in the community.”