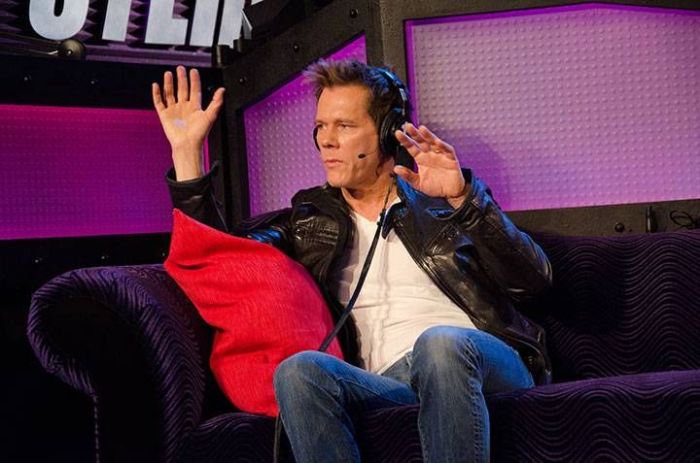 On today’s star-studded Stern Show, Howard talks to “Revenge of the Nerds'” own Lewis and Booger (Robert Carradine and Curtis Armstrong) about their new reality show. Howard also issues an apology to Lena Dunham for his initial criticism of both her and her show. Then, Howard talks with Kevin Bacon about his “X-Men” character, the downside of his “Footloose” fame, and the big break that wasn’t.