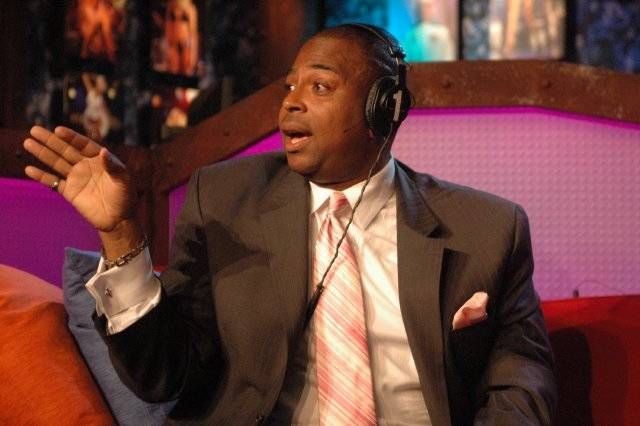 Early in the show, Howard learned that Beyonce had lip-synched the National Anthem at Obama’s 2nd inauguration: “I’m upset about this. The reason any of those people are invited to the Inauguration is to sing. When did it become acceptable for singers to sit there and lip-synch at a live event? This is what’s going on at concerts too. People are paying a lot of money to see a live performance and somehow it’s become acceptable [to lip-synch].” King of All Blacks called in to say he loved when Beyonce tried to sell the performance as legit: “The funny part was when she took the earphone out her ear.” Howard agreed, chastising Brian Williams for selling the move as well: “What a phony, bullshit performance. And isn’t she slated to do the Super Bowl? You know she isn’t singing live there.”