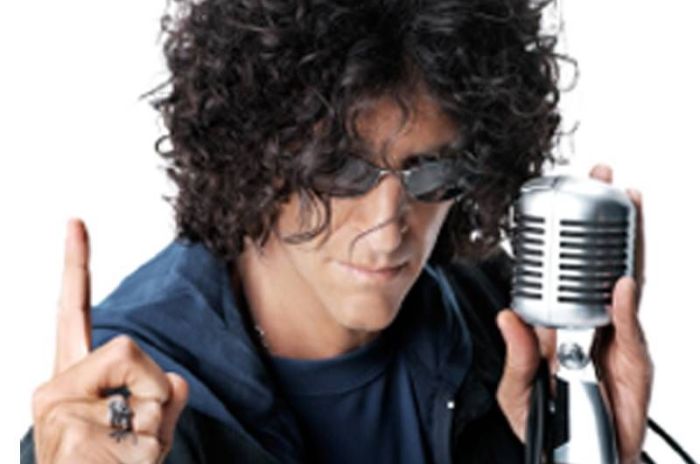 Early in the show, Howard explained his bizarre behavior on Twitter over the weekend as he’d copied and pasted some of Oprah’s tweets–a stunt which confused and angered his followers: “All I know is I’m going to do more of this, because I hate tweeting and I never know what to write. So I’m just going to steal other people’s tweets. … Lest anyone think I lost my mind with tweeting out weird stuff, that was my Oprah experiment.”