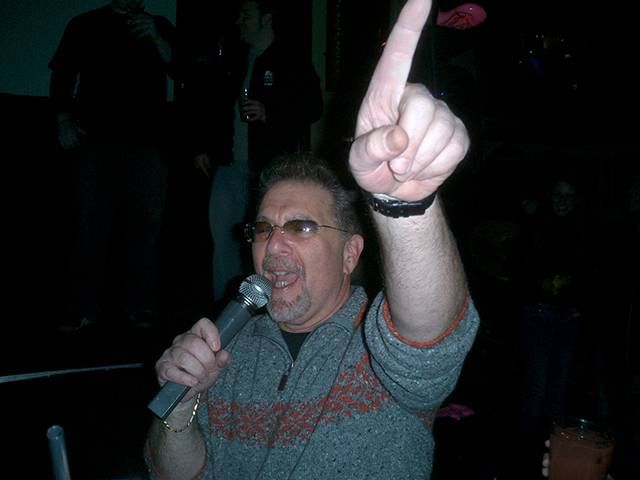 Asked if her choice was meant to send Ronnie a message, Stephanie conceded: “Probably. I know they have a little rivalry. … He should be [more] proud that he has a younger girlfriend. He should want to show me off.” Stephanie was also open about their sex life, revealing that she often pokes her index finger up Ronnie’s ass–which cracked Robin up: “I hope you’re keeping your nails short!” Stephanie laughed: “I do now.” Pressed about threesomes, Ronnie cut in: “We’re not answering that question.”