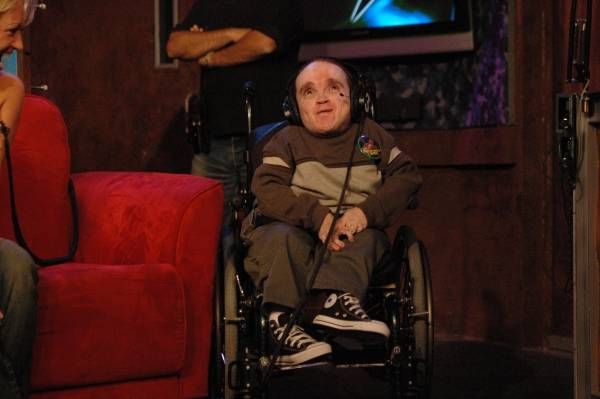 Eric the Actor called in to deny cursing the television shows (all now cancelled) on which he’d appeared.

“I am not the fucking Grim Reaper of TV,” he insisted.

He also complained about being bullied on Twitter, noting at least one follower has threatened him with “brass knuckles.”

Later, Howard asked why Eric wouldn’t take a role as a drug dealer but would play a pimp–a female dealer.

Eric was hard-pressed for a decent answer: “I don’t have an explanation,” he said. “Drugs are illegal and in certain places, like Nevada. Prostitutes aren’t.”