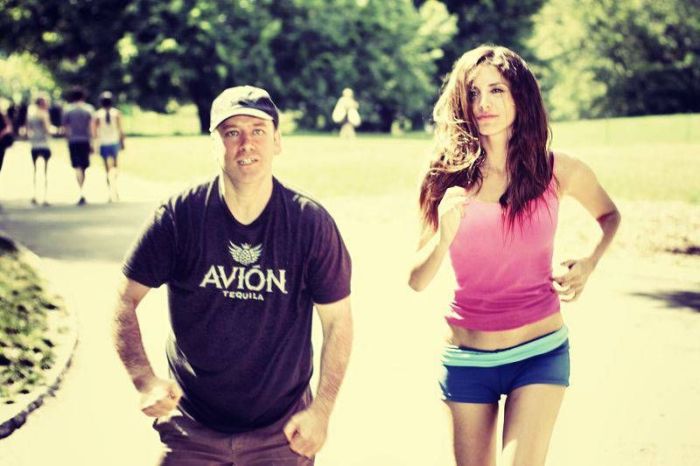 Early in the show, Howard announced the Stern Staff Nickname Game, a series of multiple-choice questions regarding the nicknames staffers and their significant others use for one another. Gary came in with a stack of cards, reading the nickname(s) and the staffers they might belong to: First up was Pookie–the nickname of either Fred, Jon Hein, or Jason. Robin zeroed in on Jason, but Howard went a different direction: “That’s so vile. Pookie. … I say Jon Hein.” After learning he was right, Howard encouraged Jon’s wife to switch it up: “She should call him Porky. What does he weigh now?” Next was Squirrel and Mr. Watermelon–nicknames belonging to either Sal, Fred, or Benjy and their spouses. Howard knew it was Benjy: “Because he wants to be like Andy Kaufman and wants to be weird. … They probably spent so much time on that.”