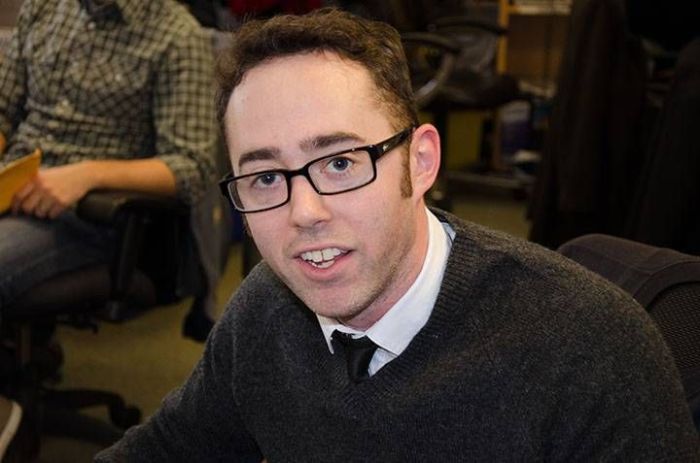 Gary Dell’Abate came in to play a round of the Staff Revelation Game, explaining he’d solicited 10 staffers for shocking personal revelations and Howard would be tasked with matching the confession to the confessor.

Gary read the first revelation: “When I was in high school, I saw a group of retarded kids being taken backstage at a concert. I hopped into line and pretended to be retarded to get past the security guards. They marched the group into an elevator and took them up to an exit, but I stayed behind in the elevator. When they got off, I went back to the backstage area.”

Gary said the culprit was either Richard, Steve Brandano, or Jon Hein.

Howard guessed it was Richard–and was crestfallen to learn it was Steve Brandano.

“That’s a good revelation, but nobody cares about Steve Brandano,” he said.

Gary read the second revelation: “I was the President of my fraternity, so I was the only one with a key to the coatroom of the [frat] house. We were all out one night, and I met a chick. On my way home, I called my girlfriend and asked her to meet me at the house–a dumb move, because I was with this other chick. When I got to the house, she was there. I told her to grab my coat and then I locked her in the coatroom while I banged the other chick.”

Howard’s choices were either Jon Leiberman, Doug Goodstein, or Will Murray. Howard guessed Will–the only one of the three he could see getting laid in college–but Gary said it was in fact the dark horse: Jon Leiberman.