Mr. Skin came in to announce the winners of the 14th Annual Anatomy Awards 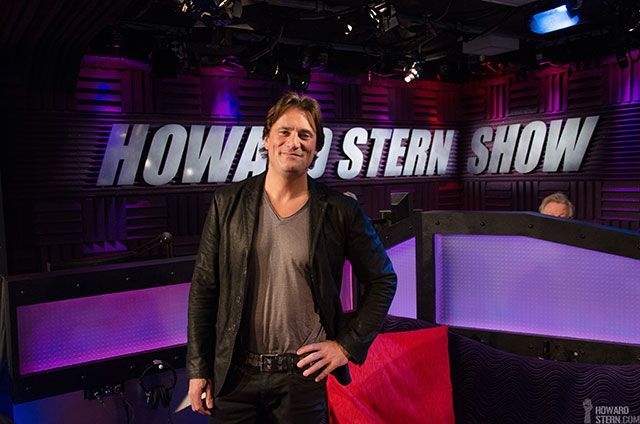 He might be the biggest pervert on the planet, but he’s always welcome on the Howard Stern Show. Mr. Skin came in to announce the winners of the 14th Annual Anatomy Awards.

Check out all the winners at MrSkin.com

There’s always room for more nudity on Mr. Skin, though. so who will be the next Hollywood leading lady to take her clothes off on camera? According to the man himself, Kristen Stewart is going to be seen topless in the upcoming movie “On the Road.” Additionally, Mila Kunis is also rumored to be starring in the adaptation of “50 Shades of Grey” so she could be showing some skin very soon. A caller told Howard he was anxious to see Emma Watson nude, but it was Jennifer Love Hewitt that Mr. Skin claimed most of his members want to see naked ASAP.