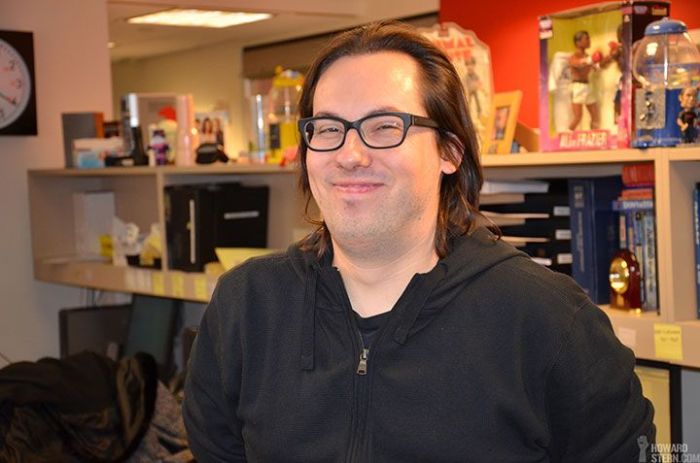 Last night was JD’s moment to shine on the Stern channels. As host of his own Playlist Special, JD had complete control of the songs and chose ones that had a special place in his heart. The only problem was, Howard hated them. After listening to the special in its entirety, Howard deemed it, “the most depressing special we’ve ever aired.”

Okay, so the music wasn’t great, but JD did give us a glimpse into just how sad a life he leads, and that’s pure radio gold. Perhaps the saddest thing we learned was that JD feels he “peaked” in 6th grade, meaning his life has been on a downward slope every since.

– The Theme to Flash Gordon – Queen

– Back Then – Mike Jones

– Endless, Nameless – Nirvana (A hidden track that everyone thought was too obscure)

The Either/Or game with Mr. Christy!

The Iron Sheik Calls in for a Quiet Discussion With Howard