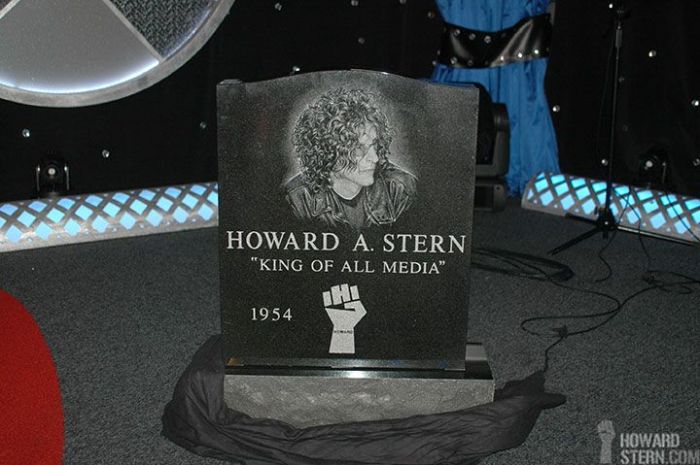 We’re all on this earth for only so long. With that in mind, Howard recently decided to record an interview with his parents, so that their memories can live on long after they’re gone. The only problem is, Sterns have stories no one in their right mind would ever want to remember. “This tape is the scariest thing you’ve ever seen”, Howard told Robin.

First, Howard’s father explained to him how three of his siblings died as children, before his mother was killed after being struck by a car. The depressing tales kept coming when Howard next sat down with his mom, who recounted how her father came close to abandoning her and her sister at an orphanage.

Oh, and Howard’s great-grandfather also abandoned his family and moved to America.

They all later died in the Holocaust.

“These are the stories I grew up with!” said Howard. And now generations of Sterns to come can grow up with them as well!