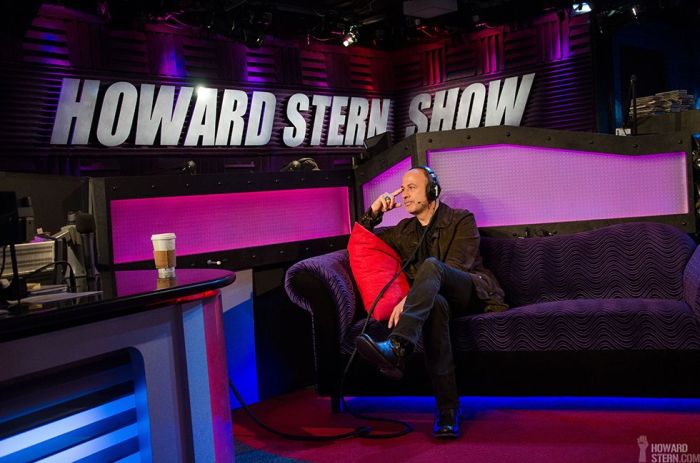 Today on the Stern Show, Eric the Actor is dead… Long live Eric the Midget! Also, Johnny Fratto gets taken to the Homo Room by Howard, before John Varvatos stops by to reassure The King that he’ll never be entering that place (though he does think Ralph probably will). Finally, Howard tells Ronnie his real feelings about those Block Parties, after Ronnie almost walks into a lawsuit from Paramount.