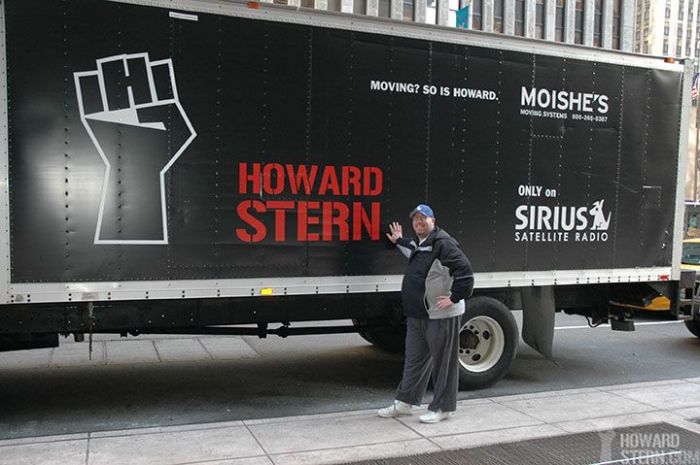 That groundhog is full of sh*t! Despite the prediction for an early spring, the winter cold continues here in New York, and Howard has had enough. He’s thinking of packing his bags and heading to sunny Florida, for good: “It’s 81 in Florida today. I’m moving there.”

Later in the morning though, Howard took a call from Ken in Florida, warning the King that his state has more problems than anywhere else in America – deadly floods, a lack of gun control, and an influx of dangerous wild animals.

As bad as all of that is, it still doesn’t seem worse to Howard than the freezing Northeast temperatures: “I don’t care. I love Florida. I’m still going!”