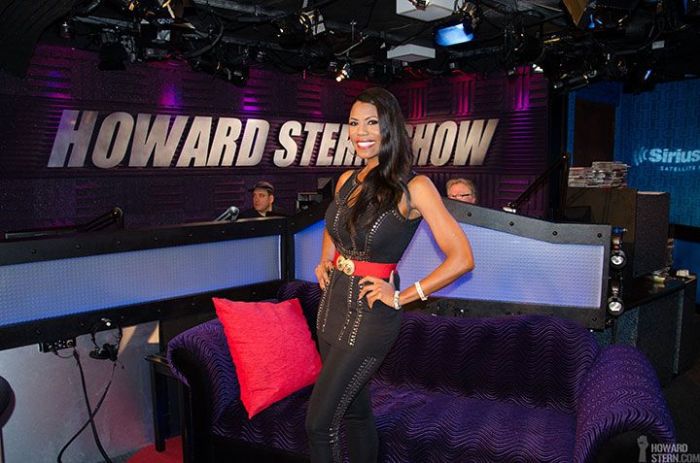 It wouldn’t be The Celebrity Apprentice without a good feud, and this one’s going all the way to court. Omarosa announced today that she’ll be suing LaToya Jackson for comments she made regarding the late Michael Clarke Duncan.

LaToya has apparently stated multiple times in several places that she thinks Omarosa is to blame for Duncan’s death, even supposing that she pulled the plug on her fiancée herself. Omarosa has had enough: “I’m suing for emotional distress.”

We can only hope the court proceedings are televised (but you have to assume Omarosa will get that covered).