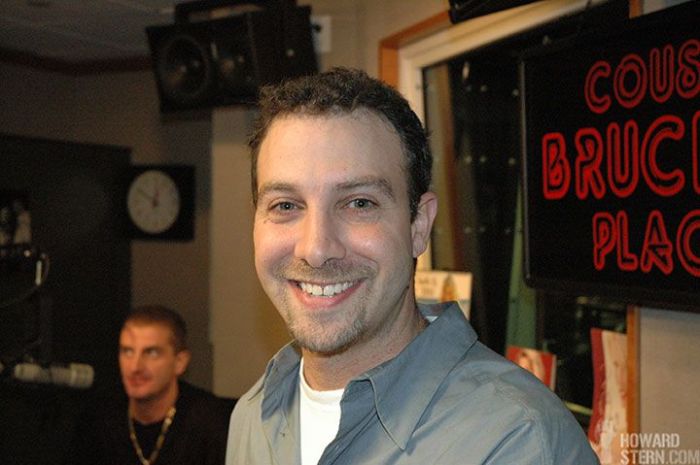 No, of course there’s no AGT 101. That was just an April Fool’s joke. But at least Howard could respect the honest-to-god effort put into it, as opposed to Doug Goldstein’s one about his personal life.

Doug updated his Facebook page yesterday to announce that his wife is pregnant with twins. No one thought he was joking because… why would he? Howard obviously then congratulated Doug on a staff wide email before being informed that Doug was just pulling a prank.

That’s why Doug is a producer, and not a writer, on the Stern Show.

Richard Gets Pooped On

HowardTV: Richard Gets Pooped On