Wack Packer tries to identify everyone from Prince to the Pope 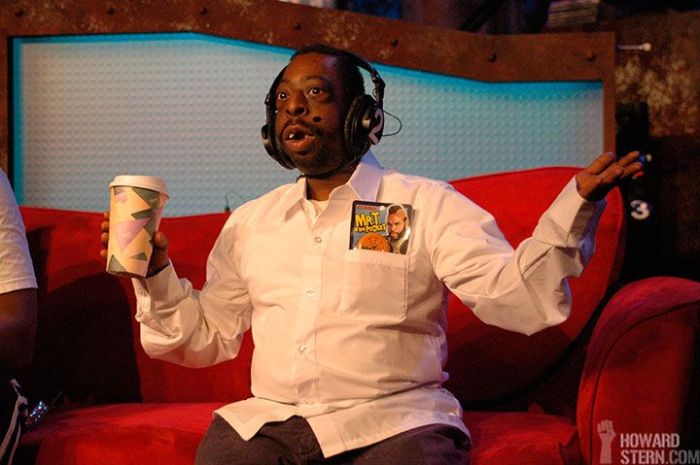 Staffers Richard Christy and Sal Governale came up with a new Beetlejuice game called Show Beetle a Picture. Check out if the Wack Packer could identify these famous people (below).

“What are they f***ing hillbillies or some shit? I don’t wanna know nothing about that shit.”

“Kennedy. I know the f*** it is. I know who I know already. He f***ing burned his house and killed himself.”

“That’s Michael Jordan. You can’t tell me who I don’t know.”

Richard Gets Pooped On

HowardTV: Richard Gets Pooped On