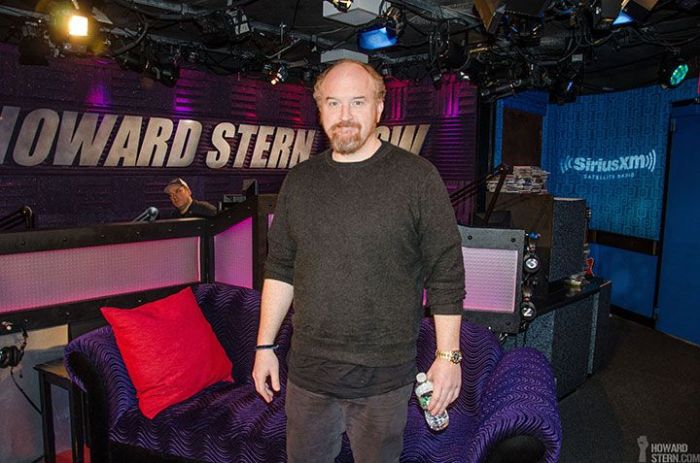 We learned that unlike ANY of his care-free peers in the stand-up world, Louis CK, shockingly, actually had a rough childhood. He did some jail time, cut school a lot, broke into some cars, and did many, many drugs. He was also getting “little hard-ons” from Quaaludes at around twelve years old. (Twelve year-old Louis CK sounds dope.)

And while Louis doesn’t hate his dad, he says talking to him was like “trying to talk to someone who has their head literally inside their asshole.”

Apparently misery has something to do with comedy. Who knew?