Wilmer Valderrama Talks About Everyone 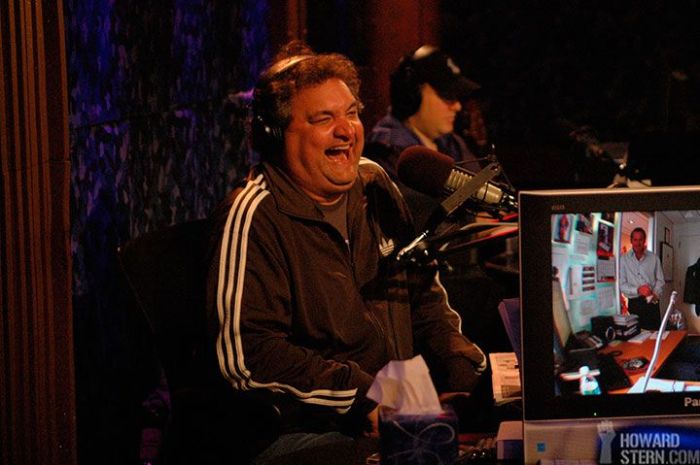 There are two embarrassing moments that shine over all others here at the Stern Show, and they both just happen to feature Gary Dell’Abate. One is, of course, his “I want you back” tape, where a young Gary (sporting a mustache, afro, and Atlantic Records t-shirt) humiliates himself by begging for his girlfriend to come back on video tape.

But the second is, in many ways, worse, seeing as it was broadcast on live television at the time and then seen countless times throughout the world on YouTube. It was mocked mercilessly by this show and others. It even makes ESPN highlight reels (as a low-light).

It’s Gary’s first pitch at a Mets game… where he threw what is perhaps the worst first pitch in history.