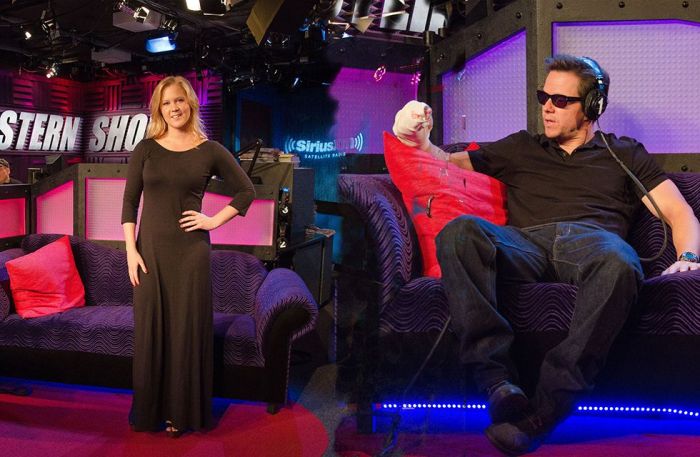 On today’s celebrity-saturated Stern Show, Howard laments both a court ruling and the left side of his face (but later celebrates his two perfect feet), before paying tribute to the great film critic Roger Ebert, who recently passed away. The show then welcomes both Mark Wahlberg and Amy Schemer (separately), who each go into great detail about their romantic lives, as well as their total lack of interest in creepy pervs (even those that run charities).