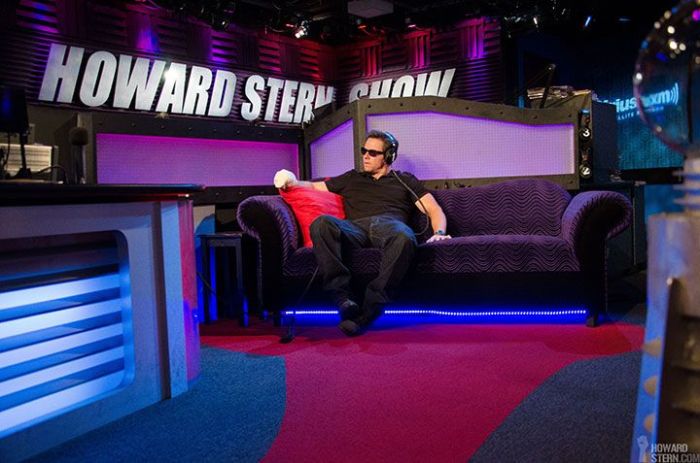 Mark Wahlberg didn’t hold anything back during his appearance. Today we learned: