The Return Of Sternac the Improbable

The Return Of Sternac the Improbable

Howard dons the sacred turban for the first time in years 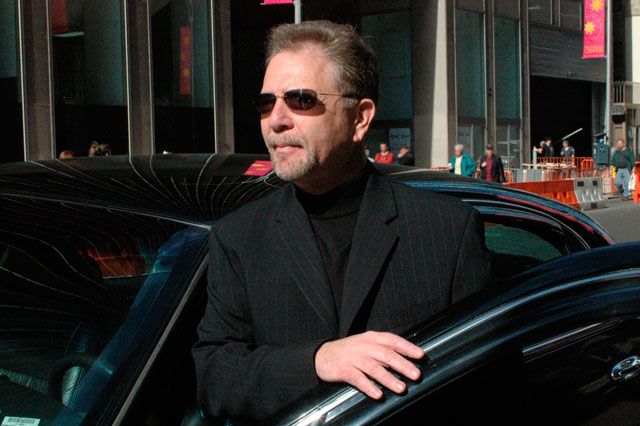 For the first time in many years, Howard donned the sacred turban and co-host Robin Quivers handed over the sealed envelopes. Yes, ladies and gentlemen, It was time for that visitor from a place stranger than JD Harmeyer’s apartment: Sternac the Improbable!

Here are some answers the Great Seer was able to divine:

Ronnie and Minnie. (Name two drivers who shouldn’t be famous.)

Sink or swim. (What is Ted Kennedy’s dating philosophy?)

Of course, the Great One is also known to throw around an insult or two, and today was no exception. His brilliant, colorful lines included:

“May Jeff the Drunk guess your phone number!”

“May your daughter one day be featured on a website Sal looks at!”