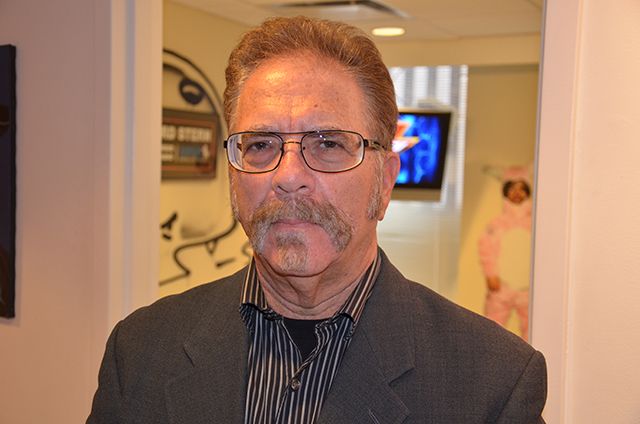 Howard saw a photo of a guy who shaved his mustache into the Batman logo, and now desperately wants Ronnie the Limo Driver to turn his Lorax facial hair into that Batman ‘stache.

Being a team player, Ronnie agreed to do it for Howard. Stylist Ralph Cirella then called up to say he’d take care of it for Ronnie, but everyone decided it’d be better if Ralph doesn’t get involved. Ronnie even agreed to dye the his mustache dark brown, and tentatively promised to reveal his Caped Crusader on next Thursday’s show.