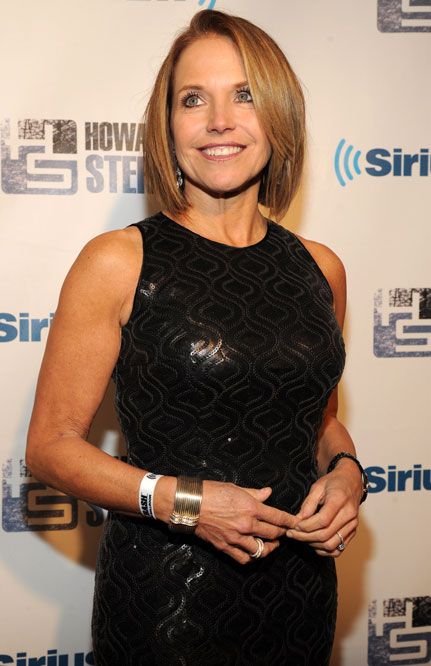 Howard is taping an episode of the Katie Couric show tonight, and it has thrown him into a full-blown tailspin. Last night, The King of All Media found himself standing naked in front of his bathroom mirror in a shower cap, criticizing his self-described button penis, flabby physique, and nasal hairs. He cursed himself for agreeing the appearance, for getting sick a few weeks ago, and even maybe for being in show business in general. He had just come back from a dinner where he couldn’t enjoy any bread or pasta, opting instead for tuna tar-tar and sea bass in a desperate attempt to lose the few pounds he’s gained since he stopped jogging. The only ray of sunshine was that Howard had found a way to keep the lights in the bedroom just low enough that he can see the beautiful Beth Stern, but she can’t see him.