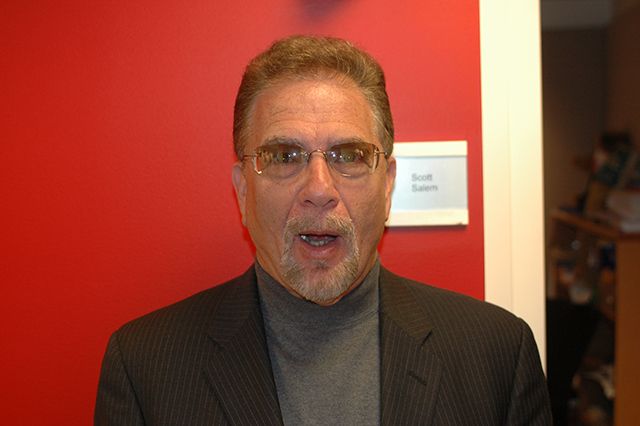 Ronnie Mund is about having fun! And he loves the ladies. The little limo driver with the big personality has been offering up sex tips every day to listeners of the Stern Show for years, and today they got pretty graphic.

Seriously, they’re not for everyone. You’ve been warned.

#1 – Ronnie suggests you massage the head of the person who is is giving you oral, but seemed confused as to whether it would be a girl or a guy in his case. At one point when describing recieving oral sex, Ronnie suggested we “grab the guy’s head.” Uh, okay.

#2 – Ronnie suggests administering “little Dracula bites” to a girl in order to really get them going. “You’re in for the ride of your life!”

#3 – Ronnie’s final tip today was on dealing with that most elusive of women: the squirter. Ronnie suggests simply taking “a nice drink” because it’s not urine. (Yes it is.)

Later on, even when Howard played a clip of Howard 101 host Dr. Harry Fisch, a board-certified urologist, saying that it is urine, Dr. Ronnie Mund still held his ground. That takes character… and stupidity