Will the show finally part ways with the Wack Packer? 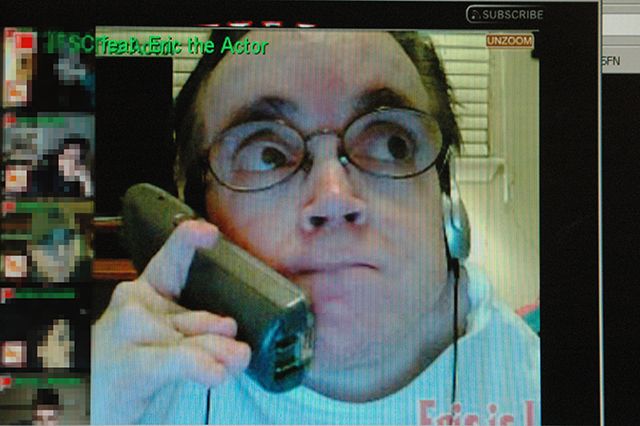 This morning Eric did what he seems to do best. He called up the show and vented furiously, this time about the hate he’s constantly getting on Twitter. This hate, which according the Eric, is not the fault of his sometimes abrasive personality, but rather the fault of Howard and the show. The little midget was so angry that he even recently threatened Gary with a lawsuit from his family. Eric denied he issued such a threat; he just said he wouldn’t be surprised if his family did something like that. Gary then explained how that is an implied threat.

Howard had had enough. We never bullied Eric, Howard pointed out. If anything, he bullies us.

Eric said something vague about how he will be “on the show the week of the 10th,” but no one knew what he was talking about.

Gary told him: if you plan to be on the show again, you’d “better have a balloon attached to your chair.”

Bye for now, Eric the Actor.