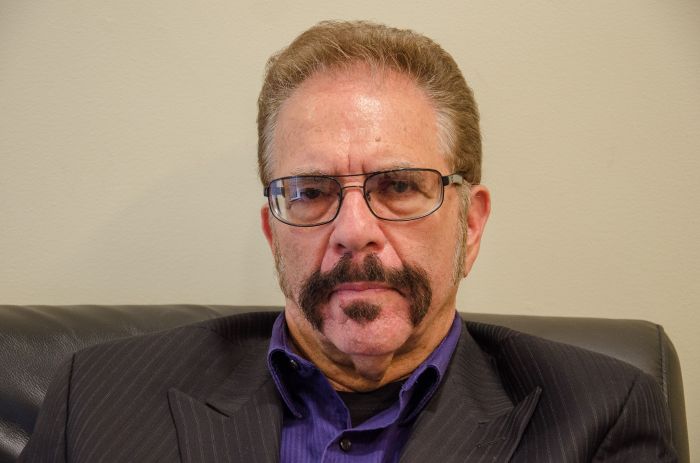 Maybe his superhero mustache is leaking into his personality, but Ronnie has been on fire lately. Howard was terrified on his way home yesterday, as the limo driver repeatedly jerked the car and yelled at taxi cabs. Howard felt like he was gonna go through the windshield.

If you can believe it, Ronnie was defensive about this, saying “I don’t tell you how to do your radio show; don’t tell me how to drive!”

Later, on the Wrap Up Show, Ronnie bragged that, in over 20 years of driving, Howard he’s never hit anything or anyone.

So there you go.

Next on Hoarders: Da Bad Ass