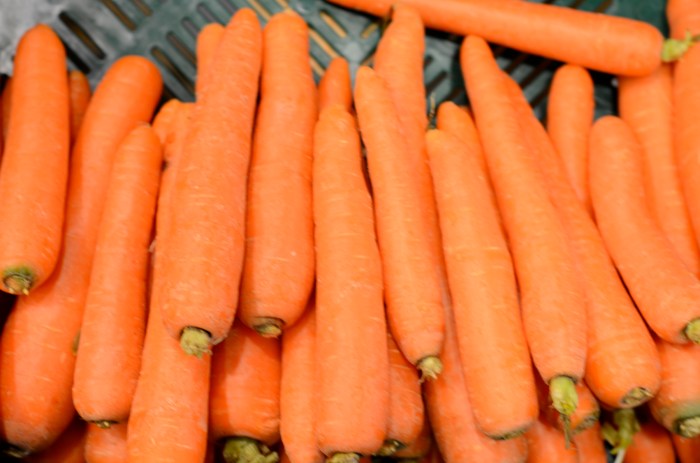 Howard is a man of few vices. So when he got an email saying that his current go-to snack of carrot sticks was actually bad for you, he hit the ceiling.

While he looks thin, it’s apparently quite easy for Howard’s weight to go up, and now that trying on a lot of clothes has become such a big routine in his life thanks to both AGT and Jimmy Kimmel’s upcoming wedding, it’s become apparent to the King several times over that his weight is at a peak, rather than a valley. He says its even gotten so bad that he can no longer button some of his pants, though he flat out refuses to buy ‘fat pants.’

He was so upset about this weight gain that his stylist Ralph called him “miserable,” told Howard he has to decide if he’s a skinny guy or a fat guy; he can’t keep going up and down like this.

Robin begged Howard to get a colonic, promising that he’d be back into his thin clothes in no time, but Howard is a (somewhat) normal person, so he declined.