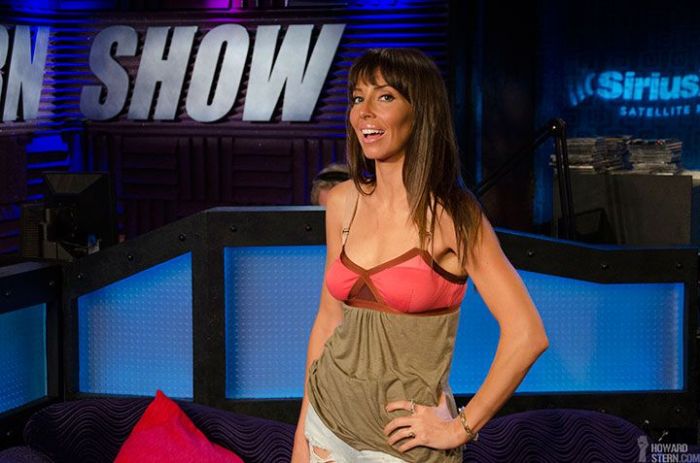 Today on the Stern Show, Ronnie doesn’t get the difference between dancing with the bride and drunkenly shouting obscenities while at a wedding. Then Whitney Cummings stops by to discuss both her success and the damage to her life that came with, that time she rubbed her bare ass on Jerry Seinfeld’s couch, and her sexual fantasy that stars none other than your very own King of All Media.