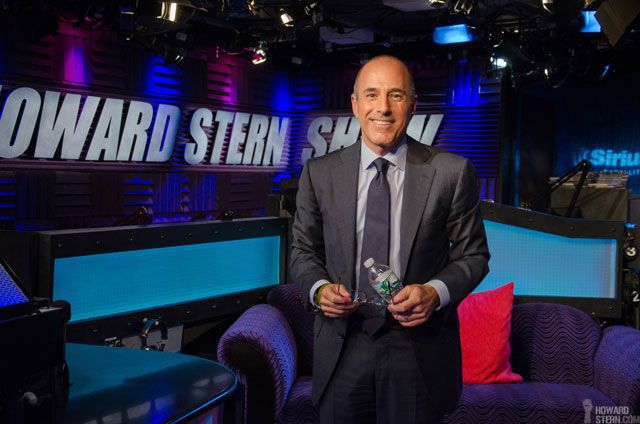 At the top of the show this morning, Howard could barely contain his excitement as he looked around at all the equipment for Robin Thicke’s performance of his hit song “Blurred Lines.” Howard hoped the song would inspire Robin to strip down and start dancing.

Howard revealed that the Today Show wants him to fill in for Matt Lauer, which Howard thought could be funny. Robin pointed out that Mel B sat in for him this week and it made Howard feel like it wasn’t “special” anymore, but he is still into doing it. Howard really wants to ‘kick it’ over to Al Roker.

Howard played a brand new game called Wendy the Retard Scramble, in which we gave Wendy the letters that spell a word and had to guess whether or not she got the word.

How do you think she did?