The Cast of ‘Growing Pains’ 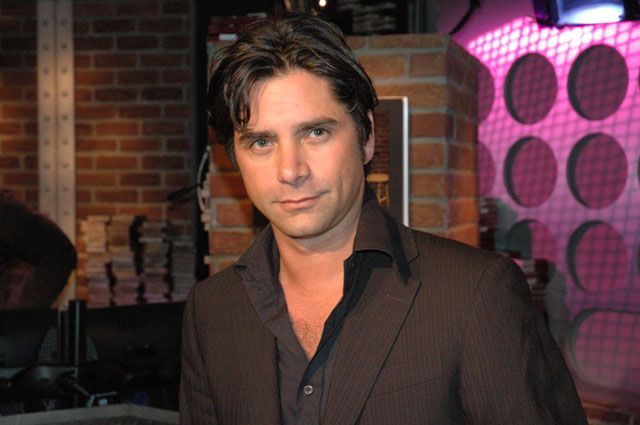 With its 15 seasons and 331 episodes, “ER” remains the longest-running medical drama in the history of television. Add to that, 124 Emmy nominations and 23 wins and you have arguably one of the greatest series of all time. It was also one of the most expensive shows ever produced on television.

The Cast of ‘The Cosby Show’

The Cast of ‘Baywatch’