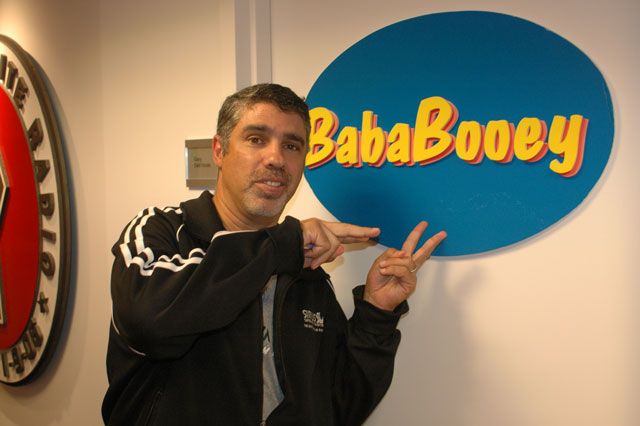 At this point, the rallying cry “Baba Booey!’ has become as much a part of golf as cigars, argyle sox, and excluding women.

Howard and Robin listened to countless Booey Bombs from the PGA Championship. There were so many in fact, that pro golfer Ian Poulter Tweeted to the public, attacking those who cry “baba boo” and asking for them to be tazered.

Howard took the time to correct him that it’s spelled “Baba Booey.”

Ian can learn to lighten up, get a sense of humor, and work on finishing higher than 61st place next time.

This baba boo shit & mash potato crap shouting wouldn’t happen at Augusta, The Open, nor would it happen at Wimbledon. Tazer the thrushes.