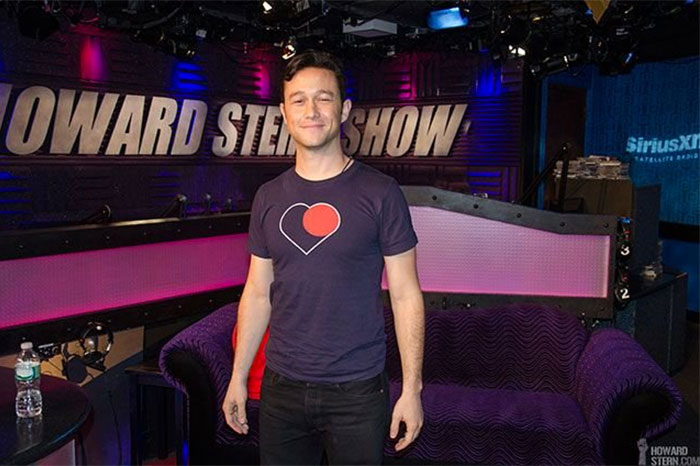 Actor and filmmaker Joseph Gordon-Levitt had the honor of following Richard Simmons’ zany appearance on Tuesday and the Hollywood star discussed several subjects with Howard, including his new movie “Don Jon”—a film he wrote, directed, and stars in opposite Scarlett Johansson.

Joseph also shared stories about several hit movies and TV shows he has worked on in the past. Here’s a bit of what he had to say:

After appearing on the hit sitcom for 5 seasons, Joseph left “3rd Rock from the Sun” before it’s final season so he could attend Columbia University. He told Howard he walked away from a lot of money doing that, but said that he liked college, though he left after his third year to make films.

Considering Ben Affleck has recently been announced as the new Batman, Howard wondered why “The Dark Knight Rises” worked so hard to set up Joseph’s character as the next Batman or possibly even Robin. Joseph said director Christopher Nolan always intended to make just a trilogy, and that the trilogy was complete with “The Dark Knight Rises.” He went on to say he never contacted to play Batman (or Robin) outside of the Nolan trilogy.

Joseph played Abraham Lincoln’s son is Steven Spielberg’s “Lincoln.” The actor said he was in awe of his movie dad Daniel Day-Lewis, the notorious method actor. Just how method does Daniel Day-Lewis get? Joseph revealed he received a note from Lewis written on old paper with a quill, as Lincoln himself would have done. He also said Spielberg referred to Lewis as “Mr. President” throughout filming.

Joseph started writing his first movie “Don Jon” in 2008 while he was filming “50/50” with Judd Apatow. Once the script was finished, Joseph said he made the trek out to the set of “The Avengers” so he could talk to Scarlett Johansson, for whom he had written the leading lady part. He told her the film was about life, love, and relationships, hoping to convince her to take the role—which she did. Joseph told Howard Scarlett’s involvement was key in securing the financing for “Don Jon,” which he said was shot on a $3 million budget. 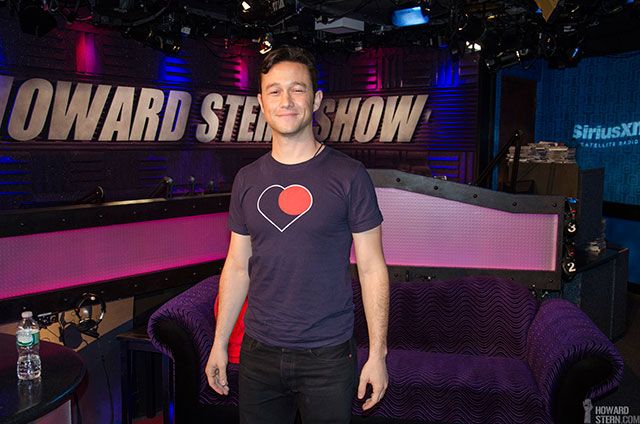 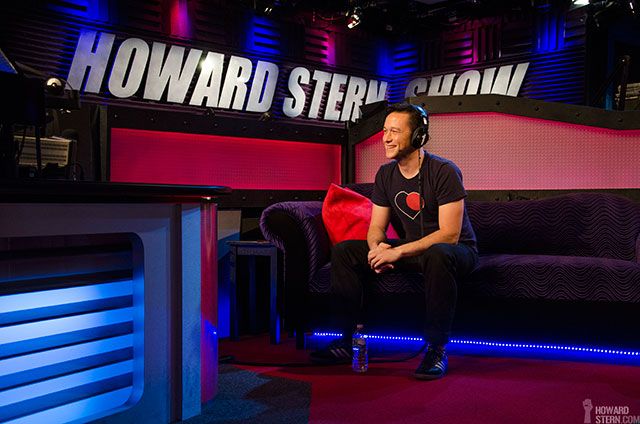