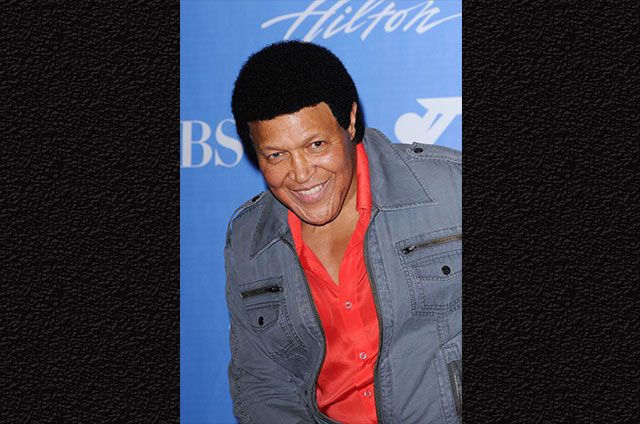 These days, Chubby Checker is spending his time fighting injustice- musical injustice! His cover of the Hank Ballard song “The Twist” was a huge #1 hit in 1960, and again in 1962, the only pop song ever to hit #1 on two completely separate occasions.

To Chubby, that makes the Twist the Number One Song on the Planet.

Billboard Magazine named “The Twist” the #1 song in the history of the Billboard Hot 100 chart, and he feels like other bands from the sixties – the Beatles, especially – get the airplay and the fame that Chubby deserves.

Howard tried to calm him down by listing other artists who were huge in the 60s but aren’t given radio play today: Pat Boone, Neil Sedaka, The Tokens.

Chubby was incensed – as are all of us – that he is not given the credit or radio play the he deserves.

Gary tried to sooth Chubby by saying that most radio stations have formats – classic rock, Top 40, hard rock, talk. It didn’t matter to Chubby: Every station should be Twistin’.

Chubby gave a call to arms this morning – everybody needs to be exposed to “The Twist”. So write your congressman and your local radio stations, and demand that they play the Twist and nothing but “The Twist”.

Or choose something else from Chubby’s catalogue, like “Let’s Twist Again”, “Twistin’ USA”, “Twisin’ Around the World”, “Slow Twistin'”, “Twist it Up”, or “Yo Twist!”

Check out Chubby’s brand new song, which has nothing to with “The Twist” (or so you think!) “Changes”.