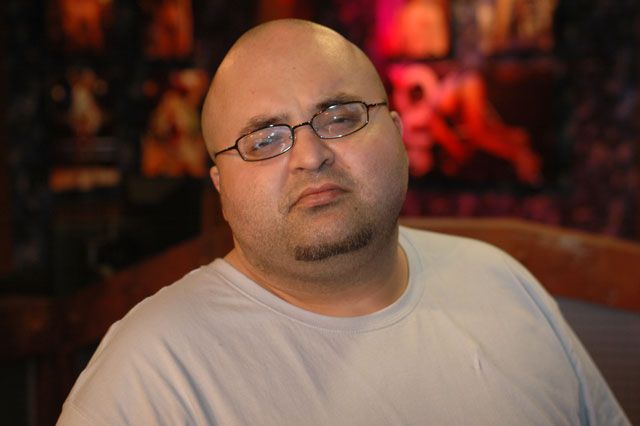 As he’s been doing almost daily, conspiracy theorist Hanzi called in this morning to hurl more accusations at Howard.

Here’s what he excitedly shouted out today:

* Along with Howard, Piers Morgan also spends his time sending trolls after him.

* He hopes he dies soon because he hates being on this sh*tty planet.

* The whole “Hanzi Radio Show” idea was a ploy to get video footage of Hanzi’s house.

* The world is like X-Men and everyone is a mutant.

Tune in next week to find out what else the Illuminati is up to when Hanzi calls again!