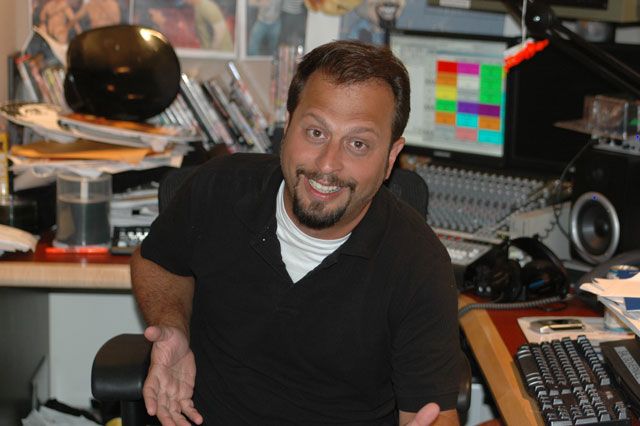 Howard was reading through some ideas and stuff that Sal Governale submitted and noticed that the guy has absolutely no idea what to do with apostrophes, so he puts them in all kinds of places they don’t belong.

Howard gave Sal some sentences and Sal announced where he would “show ownership” or mark omitted letters. For example:

Sal, where does the apostrophe go in the sentence “Billy wants a new jacket”?

The Real Life Answer: There is no need for an apostrophe

When Howard had gotten his laughter under control, he asked Sal to define a few words. What follows are Sal’s definitions:

Vicinity – A spot or an area.

Posthumous – To reflect on something humorous.

Transpose – To move from one thought to another.

When Howard corrected his definitions, Sal was grateful, saying “you learn something new every day.”

Even in your mid-forties.