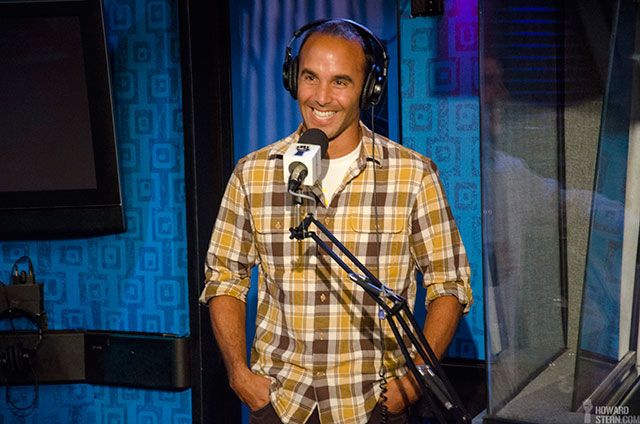 The reason Captain Dennis came to work with Robin today is that Robin provided a chef to cook healthy food for the staff in the hallway during the show.

While Chef Chris Sanchez, who helped her with the recipes in her smash hit book The Vegucation of Robin: How Real Food Saved My Life , was cooking for the staff, Howard was inspired to list some foods and see what the healthiest woman in the world will or will not eat.

Potatoes? Yes, but only purple potatoes, which have more nutrients.

Orange juice? No! It’s all sugar!

Sushi? No! Sushi is fish and rice, which is Robin’s kryptonite.