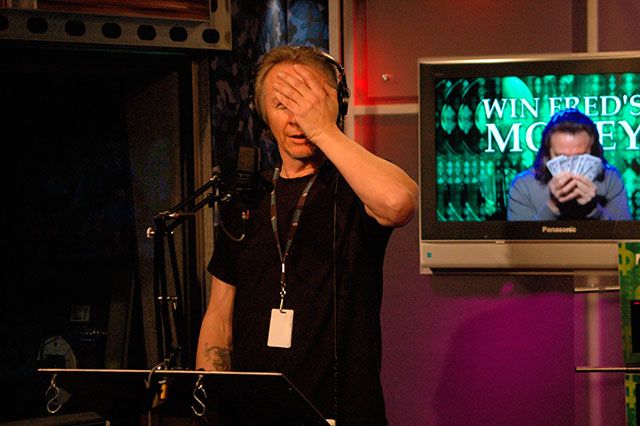 It was a good morning for everyone but Howard! Howard’s a fan of the recently-ended Showtime series Homeland and, due to his early morning hours, he wasn’t able to watch the series finale when it aired on Sunday night.

He went through great pains to avoid any spoilers and was looking forward to watching the conclusion as the creators intended. He even pounced on the remote control during dinner when one of the hot chicks on Fox News was about to go into her thoughts on the finale.

Then he sat down at his computer to look through his work stuff for today’s show and Fred had written him a few jokes – how nice. Except the first joke he read was about exactly what happened on Homeland, which we won’t spoil for you here. Needless to say, Howard was upset.

And, according to him, it wasn’t even a great joke. So double party foul.

Our own resident TV expert Jon Hein of course has many opinions on spoilers. Check out his Spoiler Etiquette Guide.