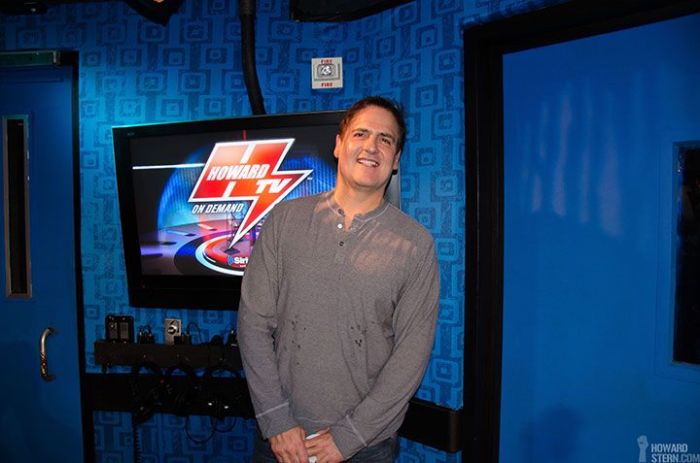 Last week, Mark Cuban came on and boasted that the ratings for his show, Shark Tank, were much higher than those for his rival Donald Trump’s series, The Apprentice. This morning, the Donald called in to set the record straight. Trump actually sent a Nielsen’s rating book directly to Howard, proving that Shark Tank did NOT beat his show. In fact, it’s quite the opposite. Donald also pointed out that Mark is part of an ensemble on Shark Tank, while “there’s only one superstar on The Apprentice.”