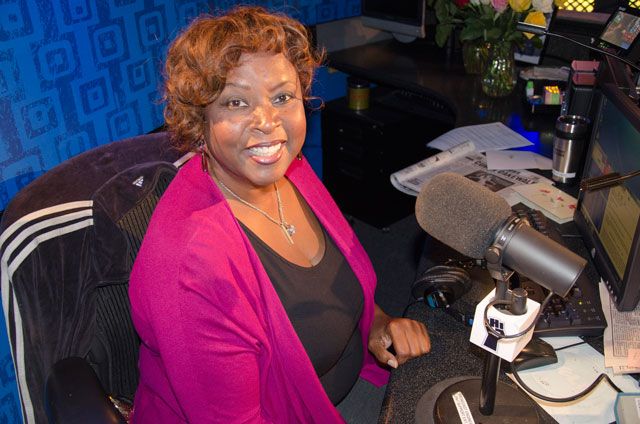 She was trying to retrieve something from a garbage bin and it fell on her foot, breaking her beautiful delicate toe.

Bad timing as she is suppossed to appear on Bravo’s Watch What Happens Live this week. She reminded us that last time she was suppossed to be on she was forced to cancel what would have been a triumphant appearance….due to a broken toe a few months back (she stubbed it on a sofa leg).

Robin did have to cancel her appearance on the show, but that’s not exactly how we remember it.

Meanwhile, Howard has become fixed on achieving the ‘perfect doody’ and is having some success, thanks to an article sent to him by his daughter.

The article advocated a diet high in cucumbers and other vegetables. That technique, combined with Howard’s newfound love of the Squatty Potty, have resulted in full eliminations with little ‘leftover’ to wipe up.

Ronnie also enjoys very full eliminations, and came in to brag about his bathroom prowess. His sh*ts are so long that he actually has to flush as it’s coming out of him, otherwise it coils up and will clog the toilet. He admitted that he fills the bowl to capacity so often that it scares him sometimes, describing the enormous coil that pokes out of the water.

And we all know .

Ronnie is so confident in his tremendous stool that he issues a challenge to radio host Bubba the Love Sponge, who occasionally turns shitting into a contest – Ronnie thinks he can take on the large host and win.

We’re waiting for a response from the Love Sponge.