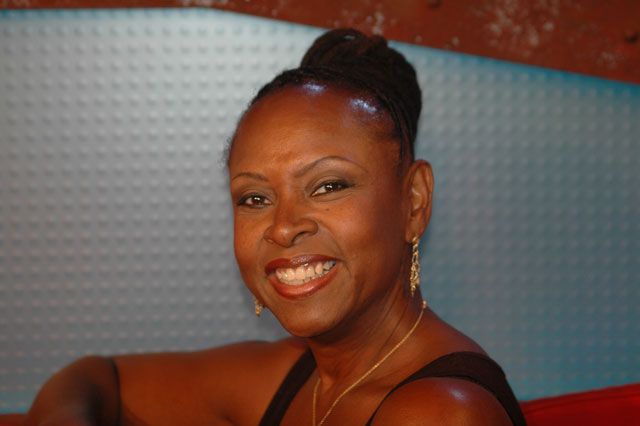 World-famous Super Newswoman Robin Ophelia Quivers won an NAACP Image Award for her book, the Vegucation of Robin and Howard was over the moon.

Like Woody Allen or Marlon Brando, Robin was too cool to go collect the award herself, but she did bask in the adulation of being one of the most powerful black people in the world this morning.

Howard suggested Robin wear her award as necklace like Flavor Flav or make it into a large hood ornament. And he marveled that there’s finally an NAACP Image Award winner who admitted to shitting her pants in public.

All in all, it was well-deserved. Robin was glowing with pride and promised to deliver a proper acceptance speech. Howard pointed out that Oprah didn’t win an NAACP this year, so for at least a year, Robin is more powerful than Oprah.