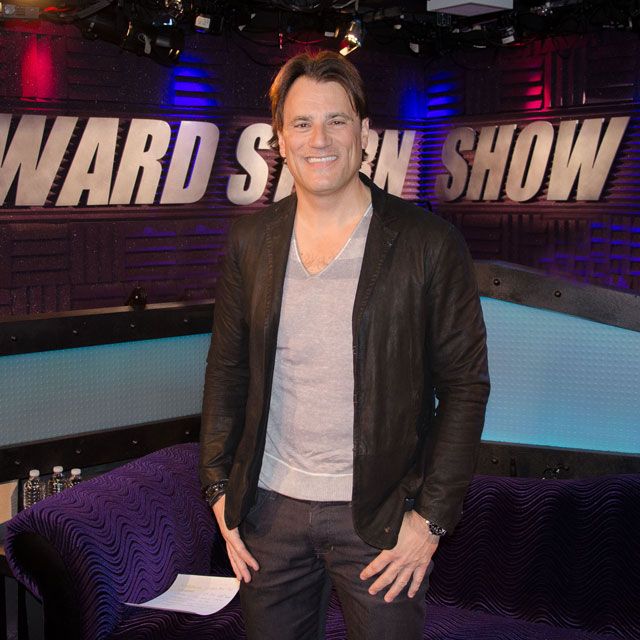 The man who turned his perversion into an empire, Stern Show favorite Mr. Skin stopped by today to announce the winners of the 15th annual Anatomy Awards. It’s a race more exciting than the Oscars and sexier than the Golden Globes (there’s a Mr. Skin pun in there somewhere).

Before we get to the winners a word on something called Mr. Man

Mr Skin started a male nudity site called Mr. Man. His team of fellow-pervs scour Blu-ray and DVD copies of legitimate movies, searching for back sack and ball-fumbles to please the straight ladies and gay men of the world.

He wants everyone to know that he himself does not enjoy looking at the site, but his people tell him that Liam Neeson has the biggest cock in Hollywood and his galleries of Brad Pitt, Leonardo DiCaprio, Colin Farrell and Michael Fassbender are all extremely popular.

Now, onto the show! You can see all the NSFW, Adults Only, Nude Pictures at Mr. Skin.com! The winners of the 15th Annual (wow does time fly!) Anatomy Awards are:

Best Backburger – Sarah Butler in The Stranger Within

Best Albino Nudity – Lauren Dawes in Top of the Lake