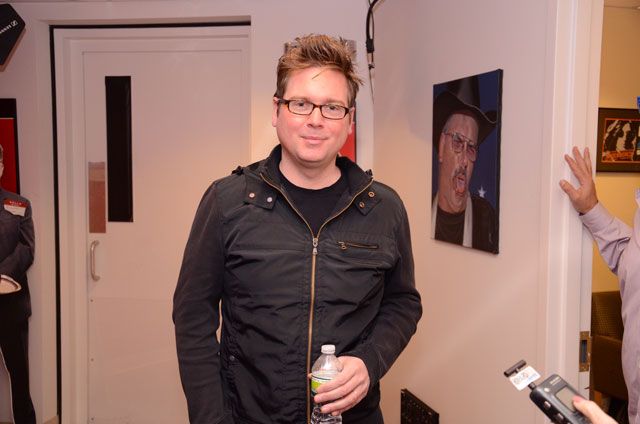 Howard revealed this morning that he un-followed almost the entire Stern Show staff, except for two people.

Which two staffers do you think Howard is still interested in? Jon Hein and JD, two people known for their personalities, were the only ones who made the cut.

Even the most beautiful tweeter in the world, Robin Quivers, Howard’s best friend and radio soul mate, was exiled from his feed.

He grew annoyed by everyone: Ronnie, Gary, Benjy, and Robin. Not to mention Sal and Scott the Engineer and Steve Brandano, who he probably never followed to begin with.