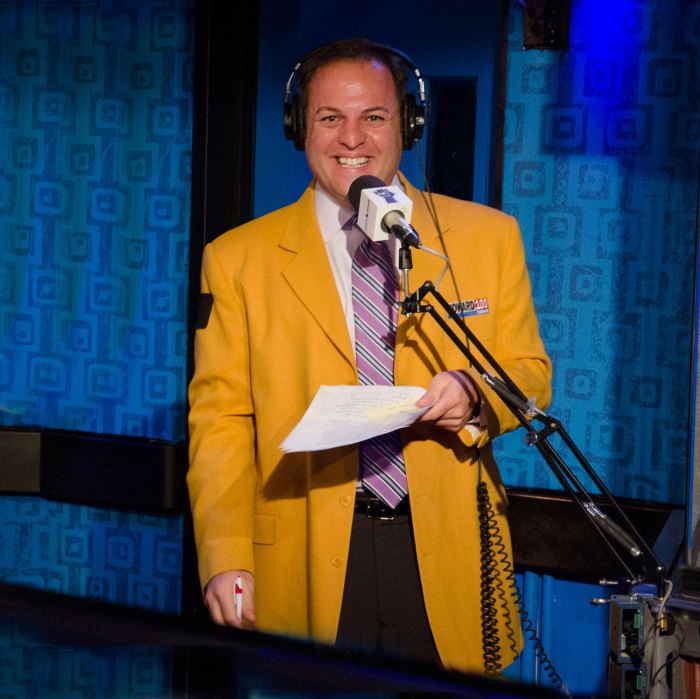 Legendary Howard 100 News Reporter (and rapper) got into it with Ronnie ‘the Limo Driver’ Mund on yesterday’s Wrap Up Show when he made an off-hand comment about the dye job on Ronnie’s beard.

Ronnie was incensed that Jon would dare comment on his hair, pointing out that nobody was more self-conscious about their coif than Jon. Then Ronnie dropped what is Leiberman’s equivalent to the atomic bomb: He told Jon that he’s clearly losing his hair.

The fight continued in Howard’s studio this morning. While Ronnie admitted that his own hair has thinned somewhat in his sixty-four years, he’s a man about it and is comfortable in his skin. 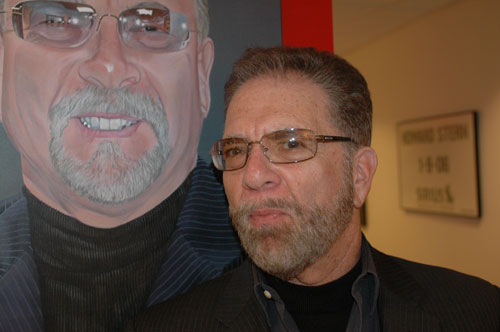 Don’t mess with this beard

Jon Leiberman, on the other hand, is in full ‘What’s happening to my body?!’ freak-out mode.

Jon protested that his father still has a full head of hair in his mid-seventies. Ronnie countered that he bet his maternal grandfather was ‘bald a cucumber.’

Jon tried and tried to deflect and deny but Ronnie was ruthless, pointing out that what Jon calls a ‘hairstyle’ is, in his opinion, a ‘comb-over’ and saying that his hair has thinned a lot already just in the time he’s been working here.

Jon claimed that he hadn’t lost any hair, he’d only lost weight (about 20 lbs). Ronnie advised putting the weight back on because when he was heavier, it looked like he had more hair. 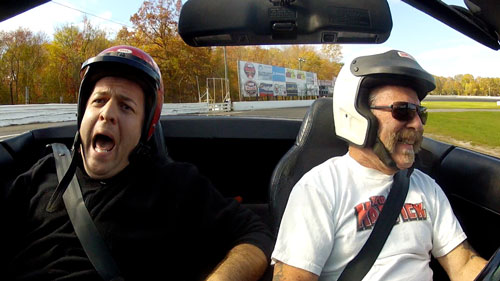