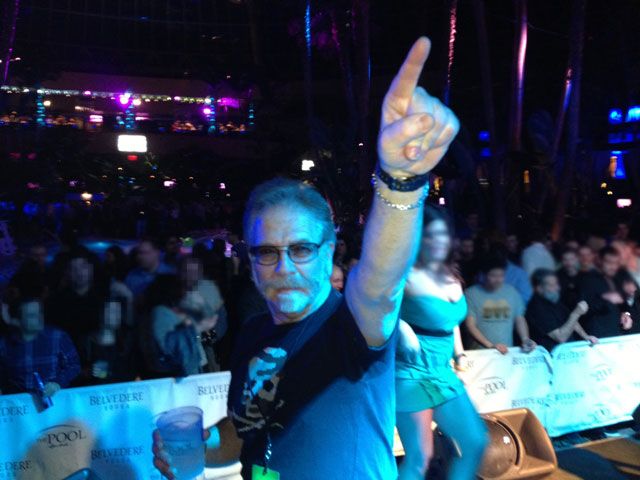 About the only thing he didn’t enjoy in his ass was a colonoscopy.

But the ancient security guard was left regretting his refusal to be probed by a doctor (which infuriated Howard) when the doctors grew concerned and he had to get a biopsy on his prostate.

Ronnie described each and every painful detail, first the needle, then the enormous tube up his ass, then the sound of the twelve pieces of his prostate dropping into a cup.

Unlike a routine colonoscopy, Ronnie was awake for the entire procedure.

Ronnie was left pissing blood for two weeks, but he still made love to his girlfriend Stephanie.

Howard said the whole ordeal sounded like on of Ronnie’s sex tips.