Joan Rivers Tells Us How She Really Feels

Frequent Stern Show guest passes away at the age of 78 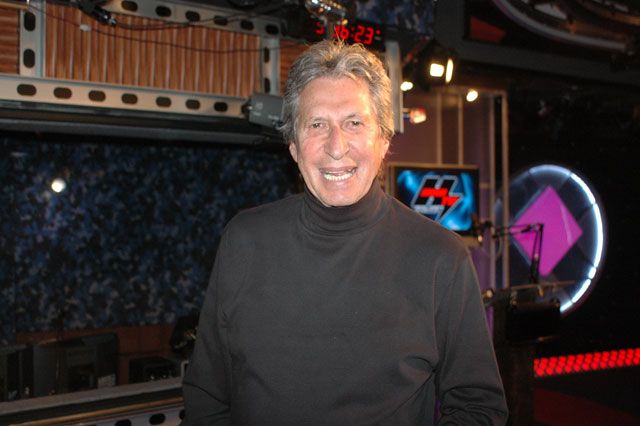 Howard spent most of the first hour this morning remembering a true friend of the show, the late great David Brenner, who passed away last weekend.

David was not only a frequent guest – appearing on the show early and often – but he was a rare celebrity champion of Howard’s back in the WNNNNNNBC days.

David wasn’t just a supporter, he actually went down to Howard’s WNBC boss’ office to express what a “gem” and a genius they had in Howard, and warn them that they’d better let him do his thing.

Howard was at the end of his rope at the time, constantly battling it out with management and he never forgot David’s gesture. David was a huge star at the time, especially on NBC, and was the regular fill-in for Johnny Carson on the Tonight Show. Even with one of their favorite sons walking in and testifying on behalf of Howard, history still played out the way it did, and Howard was fired.

Still, their friendship continued. David was one of the first celebrities to ever invite Howard out socially, and he reminisced about going to parties at David’s Manhattan townhouse.

Howard played some great clips from David’s many appearances, including one that particularly tickled him – when David admitted his real age, saying he knew he was in trouble when even his fake, younger age started bumming him out.

Read more about David’s legacy in Paul Reiser’s great article on one of his – and Howard’s – heroes.