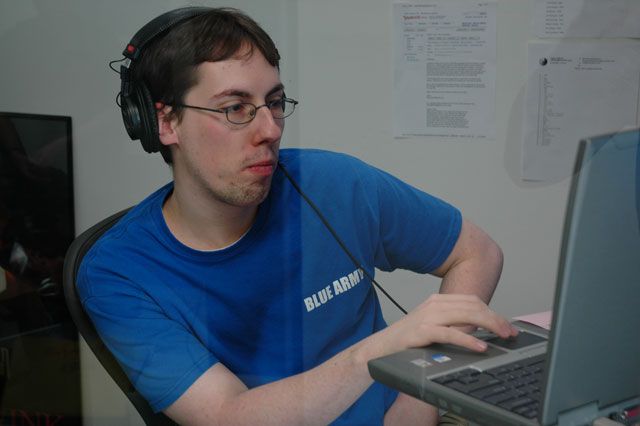 Howard shot right out of the cannon this morning expressing his hatred of social media and other ancillary work that has now become a part of show business.

He was thinking about his epic week and a half of straight work (he’s worked since Monday, and will work at “America’s Got Talent” through Sunday, only to pick his radio show back up next Monday). He had at 11 a.m. call time at Madison Square Garden, which was moved up to 9 a.m. because the producers want to shoot a bit where Howard picks Howie Mandel up in a limo. Howard wondered why on earth this was necessary, as they seem to shoot stuff like this all the time and it doesn’t ever wind up in the show.

Howard feels that if you do good work there’s no need for bonus extra fun footage. This thought extends to social media, which Howard can’t stand either. Howard’s co-judge Heidi Klum has a whole social media team around her who get her to tweet and Instagram selfies and photos from behind the scenes at “AGT.” Howard hates being involved in this and has zero tolerance for it. He recalled a painful incident when he and Beth were eating dinner after the premiere of the movie “The Help” (the dinner was fried chicken, which seems a little racist) and Martha Stewart snapped a photo of him eating and Tweeted it out.