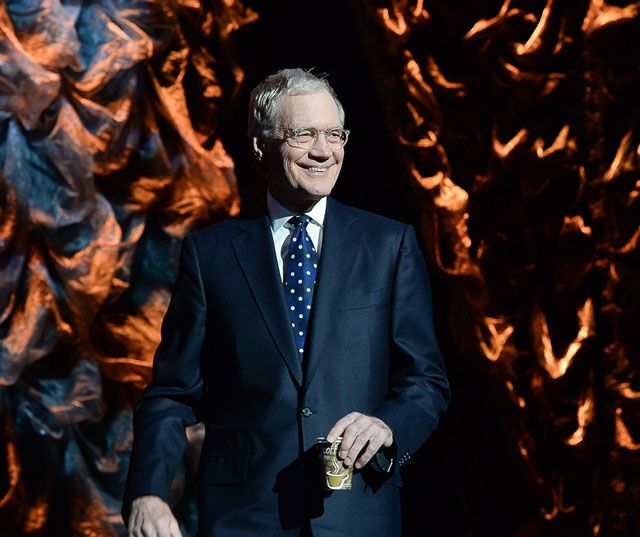 So, naturally, a big topic this morning was David Letterman’s announcement that he’s retiring in 2015. Howard’s respect for Letterman is unequaled and he admitted that he was very sad to think of Dave leaving TV. Letterman was the first person to champion Howard and introduce him to a national audience, and Howard has been loyal ever since.

CBS Vice President of Late Night Programming East Coast Vinnie Favale called into commiserate with Howard and answer any questions Howard had. Vinnie found out about Dave’s retirement after the rest of the “Late Show” staff had been told, just before Letterman made the announcement on his show. 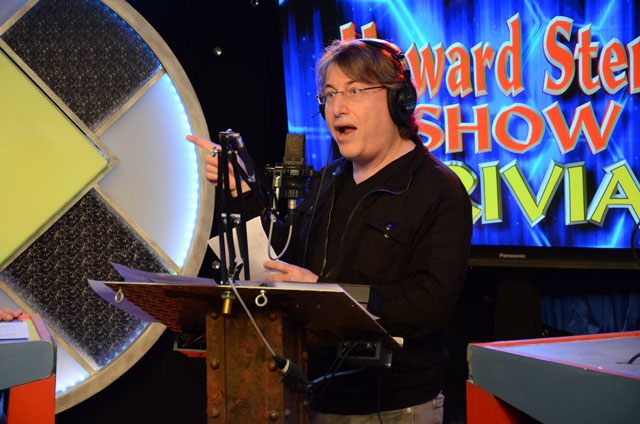 Vinnie said that it came as a total surprise to everyone. Howard thought maybe it had to do with ratings but Vinnie explained “The Late Show” is doing really well and called it the best talk show on TV since it’s the only one where “people fucking talk.”

Howard thanked Dave for trusting him and supporting him all these years, even though there was an incident when Howard made OJ jokes and Dave thought it was too soon.