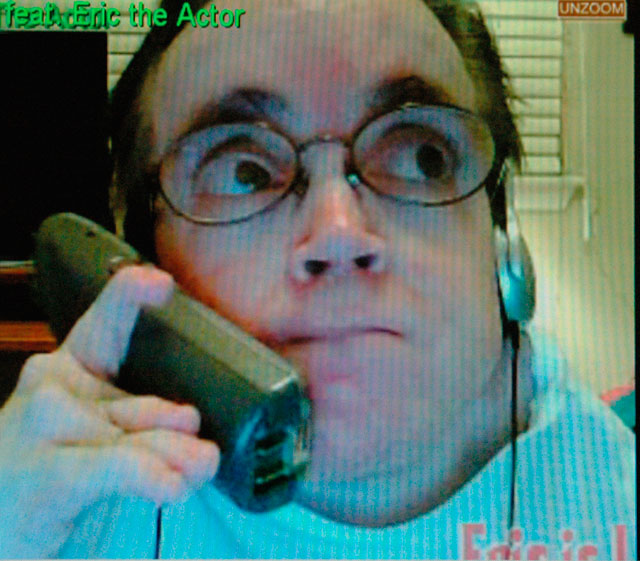 Eric the Actor has announced that he was never calling into the Stern Show many, many times – He’s had more final shows than The Who – but could his call this morning really be his last?

Surviving open heart surgery is far from guaranteed even for the able-bodied, so you can only imagine the risk it is for Eric.

We wish the tiny little guy well, and hope for a speedy recovery. Howard asked him to take a selfie from the hospital and Eric promised he’d try.

Announcing his possible death wasn’t the only reason for Eric’s call this morning – he also wanted to apologize to Howard for accusing him of sending trolls to harass him on Twitter. Before you think that fearing the end has changed angry little Eric, he only wanted transfer the blame to Stern Show producer Gary Dell’Abate and media producer JD Harmeyer. 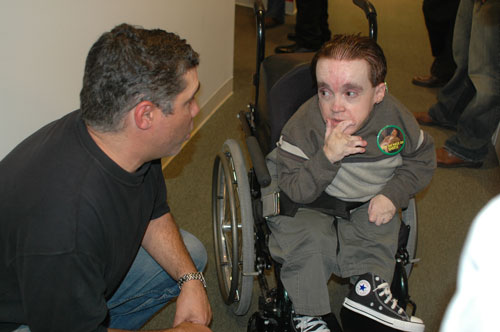 Eric got it on good authority (a stranger on the internet) that Gary offered interns and staffers free lunch to make up hundreds of thousands of fake Twitter accounts to attack @EricTheActor11.

Busted Gary! Even though you pretend to produce the biggest radio show ever and made-believe that you spent every waking moment working on the massive Birthday Show and the upcoming Billy Joel Town Hall, we now know what you’re really doing!